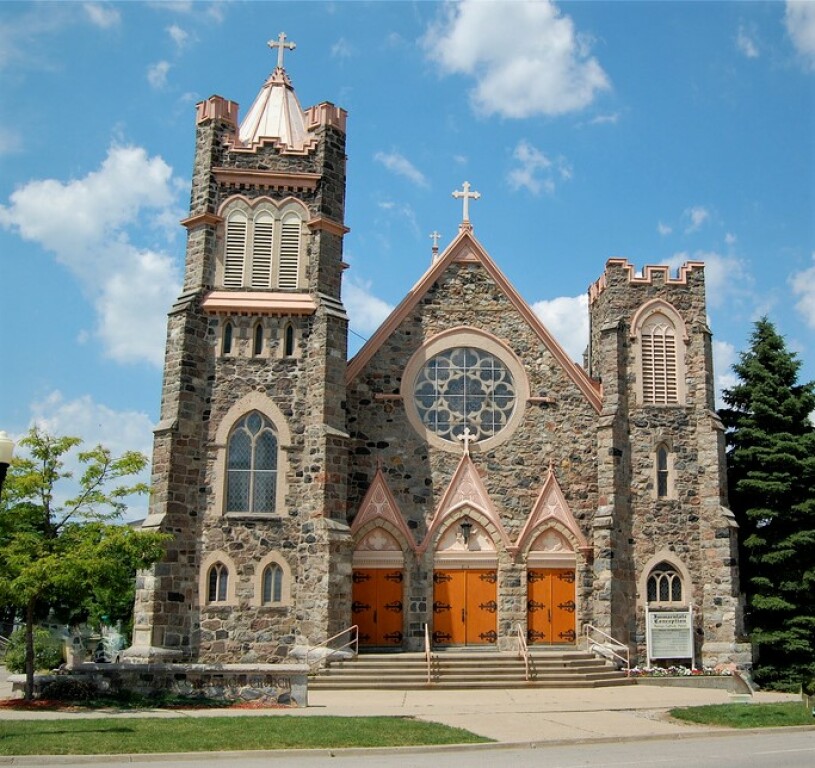 The Mission of Immaculate Conception  Parish is to build a faith community that worships God and supports one another as a loving family that lives and teaches the message of Jesus Christ, and that reflects through service the presence of the Holy Spirit as revealed in the Magisterium of the Roman Catholic Church.

Saturday and Sunday (please call ahead of time)

Synod 16 called for a complete renewal of structures of our parishes to make them radically mission-oriented. Our goal is to make our parishes places where individuals and families can encounter Jesus anew, grow as disciples, and be equipped to be witnesses to the Risen Christ. This continues to be our mission today, even now in the midst of a historic pandemic.

Welcome to Immaculate Conception Catholic Parish website.  We are frequently under construction, updating news as it comes along.  If you are new to the area, we invite you to worship with us and participate in our parish activities.

We extend a special invitation to those who may have been away from the church for a while to rejoin us.

Through this website, we hope to provide opportunities to grow in faith through some of the links that are offered and to keep you up to date with parish activities.

or use bulletin tab at the top of this page. 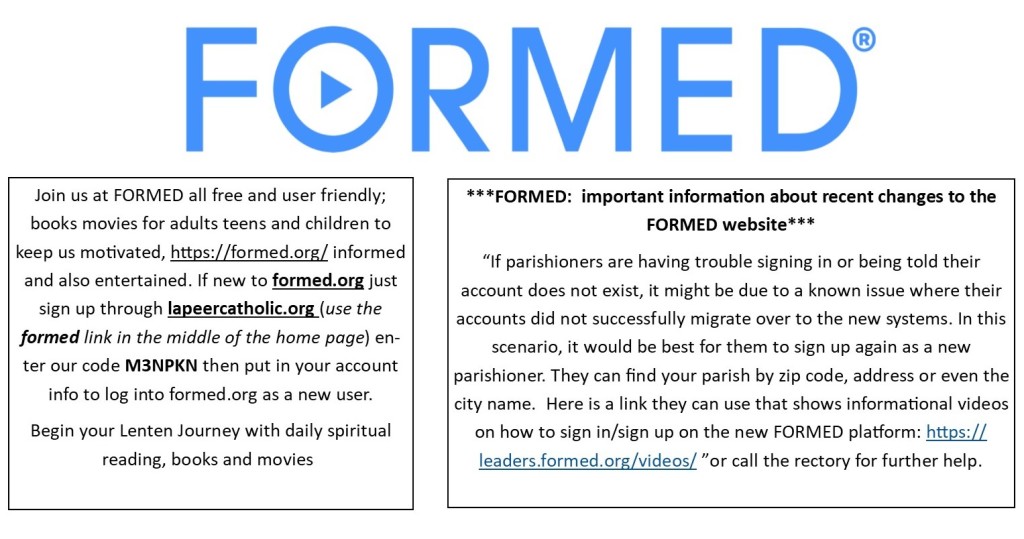 Holy Day Mass: Please check this website, see below, or bulletin for times. 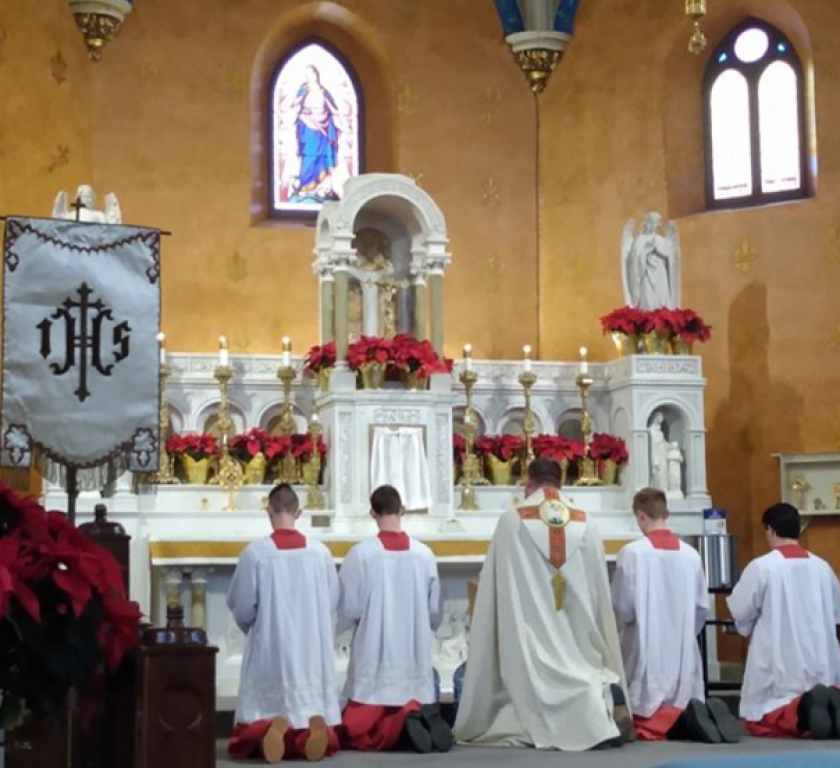 and proof of income

If you have questions, please see Dawn in the pantry

"The church, which has set up a relief network throughout Lebanese territory, now finds itself faced with a new great duty, which it is incapable of assuming on its own," said Cardinal Bechara Rai, Maronite patriarch. He called for a U.N.-controlled fund to be set up to manage aid for the reconstruction of Beirut and other international assistance to aid the stricken country.

IMAGE: CNS photo/courtesy Diocese of BrooklynBy Ian AlvanoWASHINGTON (CNS) -- Father Christopher Heanue started his morning July 27 by celebrating Mass at 5 a.m. and then took off on a 100-mile bike ride.

It wasn't just any ride. Father Heanue called his journey "100 Miles of Hope," which was a fundraiser to help support his parish, Holy Child Jesus, in Richmond Hill, New York, in the Brooklyn Diocese. He is the administrator and a parochial vicar of the parish in the New York borough of Queens.

Weapons must be set aside for peace to flourish, pope says

IMAGE: CNS photo/Yuriko Nakao, ReutersBy Carol GlatzVATICAN CITY (CNS) -- For peace to flourish, weapons of war must be set aside, especially nuclear weapons that can obliterate entire cities and countries, Pope Francis said on the 75th anniversary of the nuclear bombing of Hiroshima.

"May the prophetic voices" of the survivors of Hiroshima and Nagasaki "continue to serve as a warning to us and for coming generations," he said in a written message sent Aug. 6 to Hidehiko Yuzaki, governor of the Hiroshima prefecture, who led a peace memorial ceremony.

I have just received word that, after voting to remove a large statue of St. Junípero Serra that stands in front of their City Hall, the government of Ventura, California (which is in my pastoral region) is now considering removing the image of Padre Serra from the county seal. This entire effort to erase the memory of Serra is from a historical standpoint ridiculous and from a moral standpoint more than a little frightening. Let me address the ridiculous side first. To state it bluntly, Junípero Serra is being used as a convenient scapegoat and whipping boy for certain abuses inherent to eighteenth-century Spanish colonialism. Were such abuses real? Of course. But was Fr. Serra personally responsible for them? Of course not. I won’t deny for a moment that Serra probably engaged in certain disciplinary practices that we would rightfully regard as morally questionable, but the overwhelming evidence suggests that…

Martin Luther King and the Religious Motivation for Social Change

A principal reason why the civil rights movement of the 1950s and 1960s was so successful both morally and practically was that it was led largely by people with a strong religious sensibility. The most notable of these leaders was, of course, Martin Luther King. To appreciate the subtle play between King’s religious commitment and his practical work, I would draw your attention to two texts—namely, his Letter from the Birmingham City Jail and his “I Have a Dream” speech, both from 1963. While imprisoned in Birmingham for leading a nonviolent protest, King responded to certain of his fellow Christian ministers who had criticized him for going too fast, expecting social change to happen overnight. The Baptist minister answered his critics in a perhaps surprising manner, invoking the aid of a medieval Catholic theologian. King drew their attention to the reflections of St. Thomas Aquinas on law, specifically Thomas’ theory…